What is the New Australian Citizenship Test?

Moving to a new country is a big deal. A big decision. And choosing to become a citizen of another country is an even bigger deal. After all, there is a whole new set of laws to learn. A whole new culture to understand. A new history that was probably not taught in the schools run in your home country. It’s an overwhelming process the whole way around. This is why preparing for the citizenship process is so important. Of course, there are forms to fill out, applications to submit, and money to be paid. The biggest part of becoming a citizen of a new country is passing the citizenship test. Without that, all of the time spent completing forms and submitting applications, and all of the money spent paying fees to submit all of those documents. The government does not care how much time it takes to fill out the forms or submit the applications. The government does not care how much money they have taken from you. All the government cares about, is that you know enough about the country you are becoming a citizen of, to pass their citizenship test. And this is even more so the case in Australia.

Australia as a country is small. The country has a social welfare system that is among the best in the world. And th country has citizens who are more proud to be Australian than anything else. So ostensibly, the government does not need newcomers. Not really. They don’t need us to work for their businesses, or serve in their armed forces. They have locals ready and willing to do just that. So when you want to immigrate to a country like Australia, when you want to become an Australian citizen no less, you need to really be up for the challenge. Because Australia doesn’t need you to become a citizen of their country. So you have to earn your place in the country. And that means? You need to be prepared for the citizenship test. That includes studying, quizzing yourself, memorizing lots of facts, and taking lots and lots of practice tests.

Why Undertaking A Practice Test Is Important 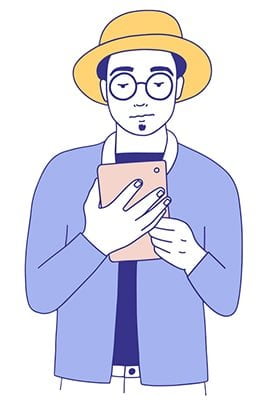 Taking practice citizenship tests is incredibly important because Australia has a lot of information that they need applications for citizenship to understand. The history of Australia is complex, as the histories of most countries are, and people looking to enter the country as citizens need to understand the complexity of the nation into which they are immigrating. The same can be said for the political and social structures of Australia. There is a lot of detail and a lot of minutia which need to be understood in order to assimilate cleanly and happily into the culture of this country. Taking practice tests is important, as well, so that you can understand what you will be looking at when the test actually comes.

Tests are not Flashcards

You may have lots of flashcards, or handwritten notes, or study guides that you have been memorizing like a mad person trying to prepare for your citizenship test. But the test that you will take to become a citizen is not going to look like your study guides, or your flashcards, or your handwritten notes. The test is going to be a black and white document, on a stark and bright computer screen, which you are going to be completing in a room with other people sitting right next to you. You need to be prepared. A practice test is exactly what can give you that preparation that you will definitely need in order to pass the test and become an Australian citizen.

What Does The Aussie Citizenship Test Involve? 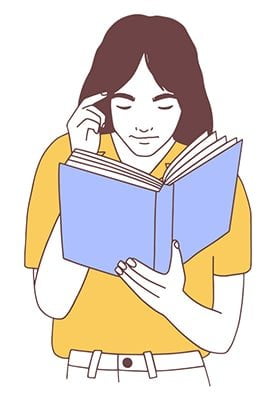 The Aussie Citizenship Test involves multiple choice questions about any part of Australian history, culture, society or expectations. That’s right, questions can be on anything. They can range from the number of years that the indigenous Aboriginal peoples have been populating this continent, to the name of the arm of government that manages the stoplights at intersections. The information contained in the Australian citizenship guidebooks and handbooks is intense. Australia is a comparatively young country, but a new history is a new history, and the fact is that the Aussie citizenship test will require you to know all of Australia’s history as well as the laws and expectations of the country.

Who Can Take The Australian Citizenship Test? 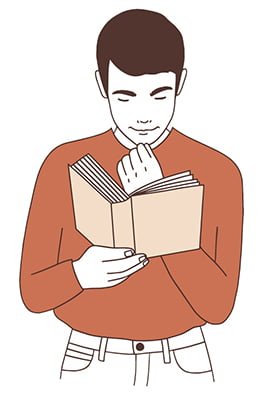 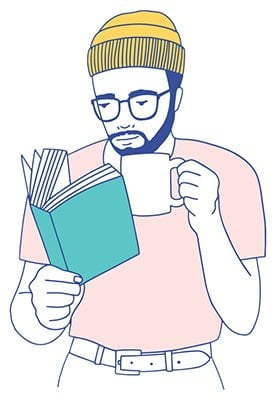 Anyone who is considering applying for Australian citizenship is going to need to take the country’s citizenship test. In order to ensure that you will be ready and able to pass the test, taking practice tests is a must. There is no better way to prepare for a citizenship test than taking the practice tests over and over again. Once you are comfortable with how the questions look up on a screen, and once you understand what answers there will be to choose from, the actual test on the day of your citizenship exam will go much more smoothly. The test will be so familiar to you, you probably won’t even be nervous, provided you have practiced enough beforehand. Prepare well, take practice tests, and you can rest assured that you will be able to pass the New Australian Citizenship Test with flying colors.