Using information gathered from annual censuses over the past several years, Australia is able to track the immigration trends in overseas-born residents and those migrating to other countries. Using these statistics the country is able to see how culturally diverse territories are and pinpoint areas where government assistance might be needed in terms of education or to improve residents’ basic quality of life. 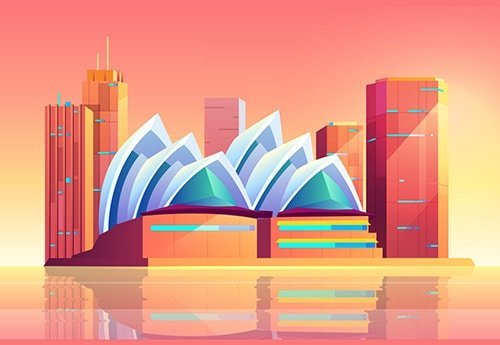 This statistic shows that 23.8-percent of foreign born Australian residents are originally from England, with 16.3-percent from China, followed by India, New Zealand, and the Philippines respectively.

As illustrated by this statistics, the major region of birth with a population of 18,580,770 in 2019 is Oceania and Antarctica, followed by North-West Europe, and then Asia. The Sub-Saharan Africa and Americas had the smallest population represented in Australia.

The demographics show that 33.6-percent of Australia's overseas-born population resides in New South Wales, followed by Victoria, and Queensland respectively. Only one percent of residents born overseas live in Tasmania, and 0.7-percent reside in the Northern Territory.

Number of permanent migrants by gender (2016)

In 2016, the Austalian census showed that the number of permanent female residents outnumber the males. There were 1.13 million female migrant residents compared to 1.04 men.

This statistic is measured in 1,000s people and 576.35 are not applicable. 518.17 permanent migrants hold a Bachelor degree, with the numbers declining for postgraduate degrees and advanced diplomas. 24.95 resident migrants cannot adequately describe their level of education. The smallest number of migrants (14.55) have a certificate I-II.

Measured in 1,000s of people, the most common type of Visa issued in 2016 to permanent migrants was skill with 1,266.58 acquiring one for work or training. Second was a Family Visa with 683.6 issued, followed by 214.66 visas for humanitarian reasons. There were no other permanent visas issued during this period. 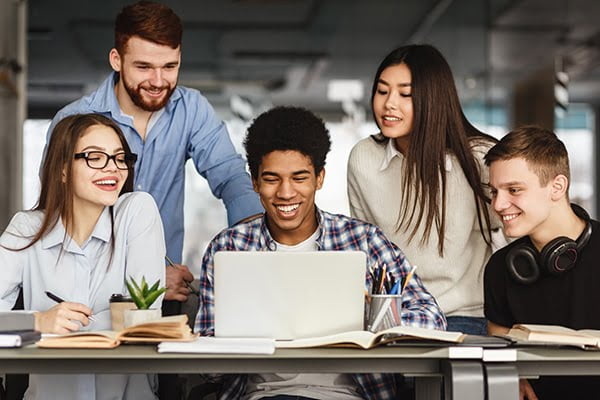 In 2019, the statistics illustrate that 102,860 migrants arrived in Australia with temporary visas for higher education. It shows how in late in the 2000 calendar year the number of visas rose and then dropped off in 2010. Noticeably, the drop occurred for visas in vocational education and training (VET). Since 2014, the numbers have increased for other types of visas but ones for VET are still low.

Looking at the pie chart, the most common language spoken in Australian homes is English, followed by Mandarin, and Arabic. French is the least commonly spoken language at home according to these statistics. 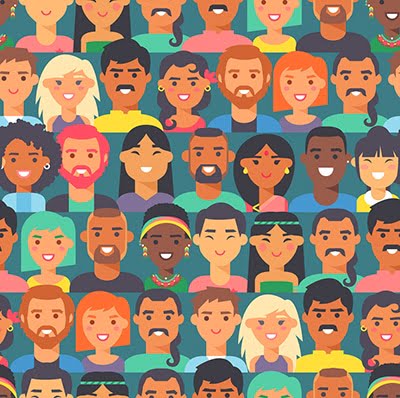 Statistics gathered in 2016 indicate the 72.7-percent of Australian homes speak English. 2.5-percent of the population speaks Mandarin in their homes and 1.4-percent converse in Arabic. Other languages comprise 18.5-percent of what is spoken at home by residents. 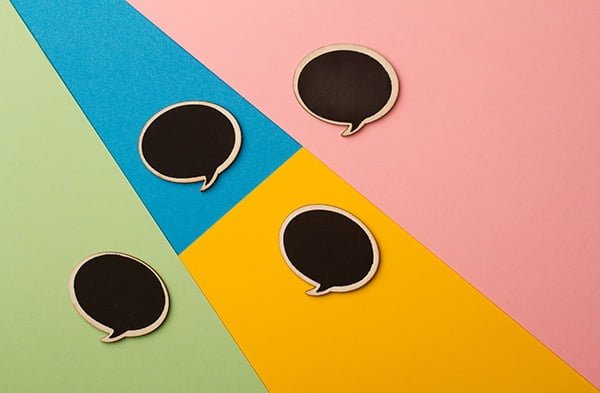 Several world religions are present in Australia and this statistic indicates that 52.1-percent of the population identifies as Christians. A surprising 30.1-percent of residents do not claim any religion. Islam and Buddhism are close with 2.6 and 2.4-percent respectively. The least recognized religion in Australia is Judaism with 0.4-percent identify with it.

The Australian 2016 census shows that 50.70-percent of residents were third-generation or higher migrants. Meaning that both parents were born in Australia. The statistics illustrate that the remaining half of the Australian population were born overseas (28.4%) or had one or both parents born in a foreign country (20.90%).

The information collected in the Australian Census illustrates the cultural diversity of the county. Even though English is the primary language, with over 70-percent of households speaking it at home, it also shows that other languages are spoken including Mandarin, Polish, and Greek to name a few.

It’s also interesting to see that women outnumber men and that the majority of overseas-born residents are in their twenties and thirties.

Noticing the decline in VET visa applications is another interesting fact that can also affect the country. The jobs that these visas can potentially fill are an important part of Australia’s workforce. Knowing ahead of time that there could be a potential shortage of workers in certain fields is an important part of ensuring the country continues to build and grow.

Along with showing Australia’s diversity among its residents, the information in the census also lets lawmakers know if the population is migrating to other countries and the reasons why.

Australian Bureau of Statistics – Stories from the Census, 2016

Please confirm deletion. There is no undo!