Could You Pass The Australian Citizenship Test

For adults seeking to be Australian citizens, it is compulsory for you to pass a test before their citizenship is approved. The department of immigration and citizenship in Australia receives thousands of applications annually. Although most of these applications are successful, a good number of them are declined for various reasons, such as failing the citizenship test. 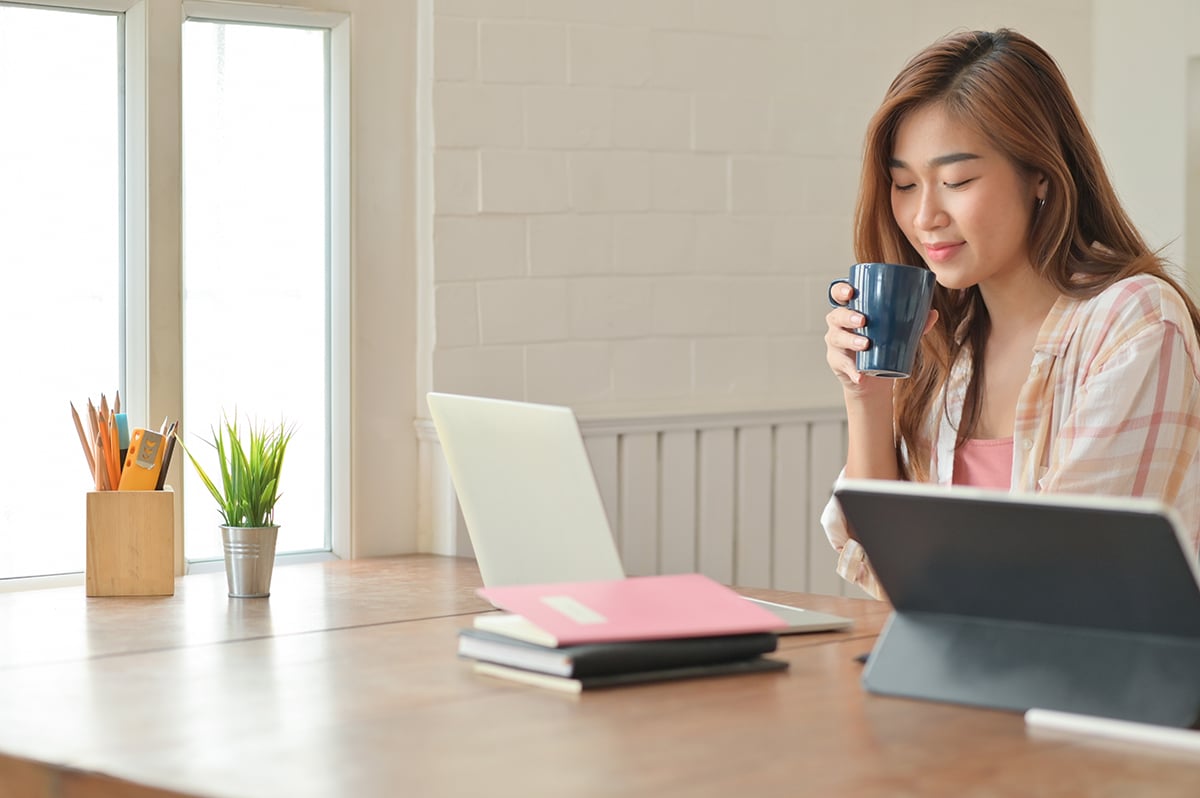 The 20 multiple-choice test helps the authorities know that the applicant does understand Australia as a country, how it functions in terms of governance as well as responsibilities and values held by its people.

Note that the questions that you will be asked on The Australian citizenship test are based on the ‘Australian Citizenship: Our Common Bond.’ This is a resource book that was formulated by The Department of Home Affairs for those applying for citizenship.

1. Who maintains peace, law, and order in Australia?

2. Which arm of the government is mandated with maintaining law and order?

3. What contains the rules that govern Australia is known as?

a. The Australian Commonwealth

b. The Australian Common Book

4. The Australian Aboriginal flag contains which set of colours described below?

a. Yellow, black and red

b. Green, blue and white

5. According to the Australian Constitution, which of the following shows an instance of free speech?

a. The people have a right to demonstrate for their rights

c. The court of law should treat both genders unequally

a. The first governor general was appointed

b. The day the New Zealand and Australian Army cops landed at Turkey

7. Amongst The three choices below, which one is the role of The Governor-General?

b. Appoint the head of state

8. Out of the three choices below, choose the role of an Australian adult citizen?

a. Have an Australian passport

b. Participate in local gatherings

c. Vote in referendums and choosing of leaders

9. Out of these options, choose the one that is true about state governments

a. Every state has its constitution

c. The states don’t have a constitution

10. Pick the choice that is correct about Australia’s government?

a. The queen is tasked with choosing People to form The Australian parliament

b. The government is elected by the people

a. Australia had its first election

b. Australia gained independence from its colonial ruler

12. Who is Australia’s head of state?

b. The prime minister

13. Choose the correct definition of a referendum?

a. An election to remove the governor general from office

b. An act of democracy by the people to amend the constitution

c. An election to remove the prime minister

14. Select the symbol of Australia that identifies it as a commonwealth property?

a. Commonwealth coat of arms

15. Where did early free settlers in Australia come from?

16. Where did the first fleet land in Australia?

17. Who is the head of government in Australia?

18. Who is the head of the government of territories in Australia?

a. Western Australia and Queensland

b. Victoria and New South Wales

20. Which arm of government enacts laws in Australia?

What was your score? If you got more than 15, congratulations, and you are ready to take The Australian citizenship test. However, if you got less than that, it is high time for you to go back and familiarize yourself with the content in the resource guides. Make sure that you familiarise yourself with famous personalities, important dates in Australian history, and any relevant detail that might pop up in your test.