How to Study For the Australian Citizenship Test Online

The citizenship test was first inducted into practice in 2007. It was designed to evaluate the applicant’s understanding of Australia as a country (its people, geography, traditions, and symbols) as well as your familiarity with the privileges and responsibilities of citizenship. The test also examines if you have the basic knowledge of the English language.

Amendment in the test

Before the 2009 amendments, candidates had to answer correctly three mandatory questions and score over 60% to pass the test. Today, the test format and clearing marks have been revised, and it consists of 20 questions drawn from a pool of questions. The computer-based multiple-choice done in 45 minutes has a passing score of 75%. That means you will have to answer at least 15 queries correctly. 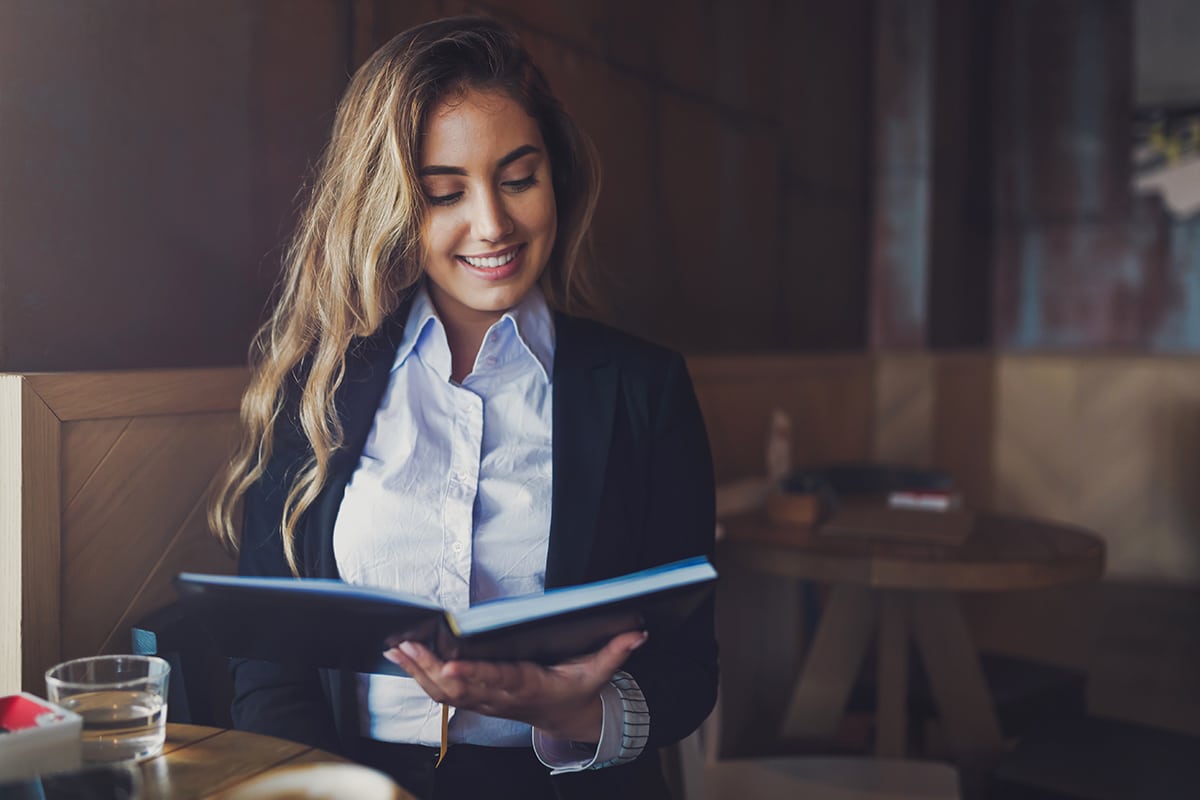 How to study for the Australian citizenship test

The official resource book for the Australian citizenship test is known as the Australian Citizenship: Our Common Bond. You will be tested on specific facts contained in the testable section of this resource book. However, no one knows for sure which questions are going to appear on the test. So, it is wise to study all the content of the testable section.

The test includes three sections, which are:

In this section, you will be asked about the events and happenings that have contributed to the Australian story. It entails information about the states and territories. Your understanding of the symbols and traditions that Australian’s proudly identify with will also be tested.

Australians hold their respect, peace, equality, and freedom dearly. A crucial part of being Australian is revering other people’s choices and differences. You will be asked about the different democratic beliefs and values that have shaped Australia and culture.

Government and the law

It is vital for every immigrant applying for citizenship to understand the system of government, how the Australian laws are made in a parliamentary democracy, and how they are implemented. You will also be tested if you are familiar with your rights and responsibilities as a citizen in the country’s democracy.

The Common Bond resource book has tons of information to learn, and so it might be quite overwhelming. Taking chapter tests is an efficient way to understand the text and prepare for your test. Here, you can read one chapter, for instance, chapter 1, and then take a chapter 1 practice test. Many online training programs offer unlimited chapter tests. You can pick the number of questions per chapter test, and since the tests are not timed, you can learn at your own pace.

Once you are contented with your knowledge and practice of the individual three chapters, then you can move to the simulation tests. The simulation or Australian citizenship mock test is a replica of the official computer-based standard Australian citizenship test. It has the same look, format, and timing and draws questions from all the three chapters. If you pass the mock test and are comfortable with it, you can now sit for the real citizenship exam. If you don’t score well in the first simulation test, sit for the next sample. The tests will point out swiftly mistakes repeated and areas that need more study.

Essential note- you ought to stop studying at least a day before the test to allow all the studied information to sink in.

If you want to settle in Australia permanently, you will have to follow a guide that will eventually help you become a citizen. That includes passing the Australian citizenship test, which is mandatory for all interested migrants. So, using the above tips to study for your test could be your passageway to becoming an Australian nationality.