Studying for the Australian Citizenship Test

Australia has over 25 million residents, and immigration is set to help the country grow.

People from all over the world move to Australia. To become an Australian citizen, an immigrant must take and pass the Australian Citizenship Test.

It’s easy to see why someone would want to live in Australia. If you’re one of those people, you might be wondering why you have to take a test and how difficult it is. Let’s take a closer look at what the test entails. 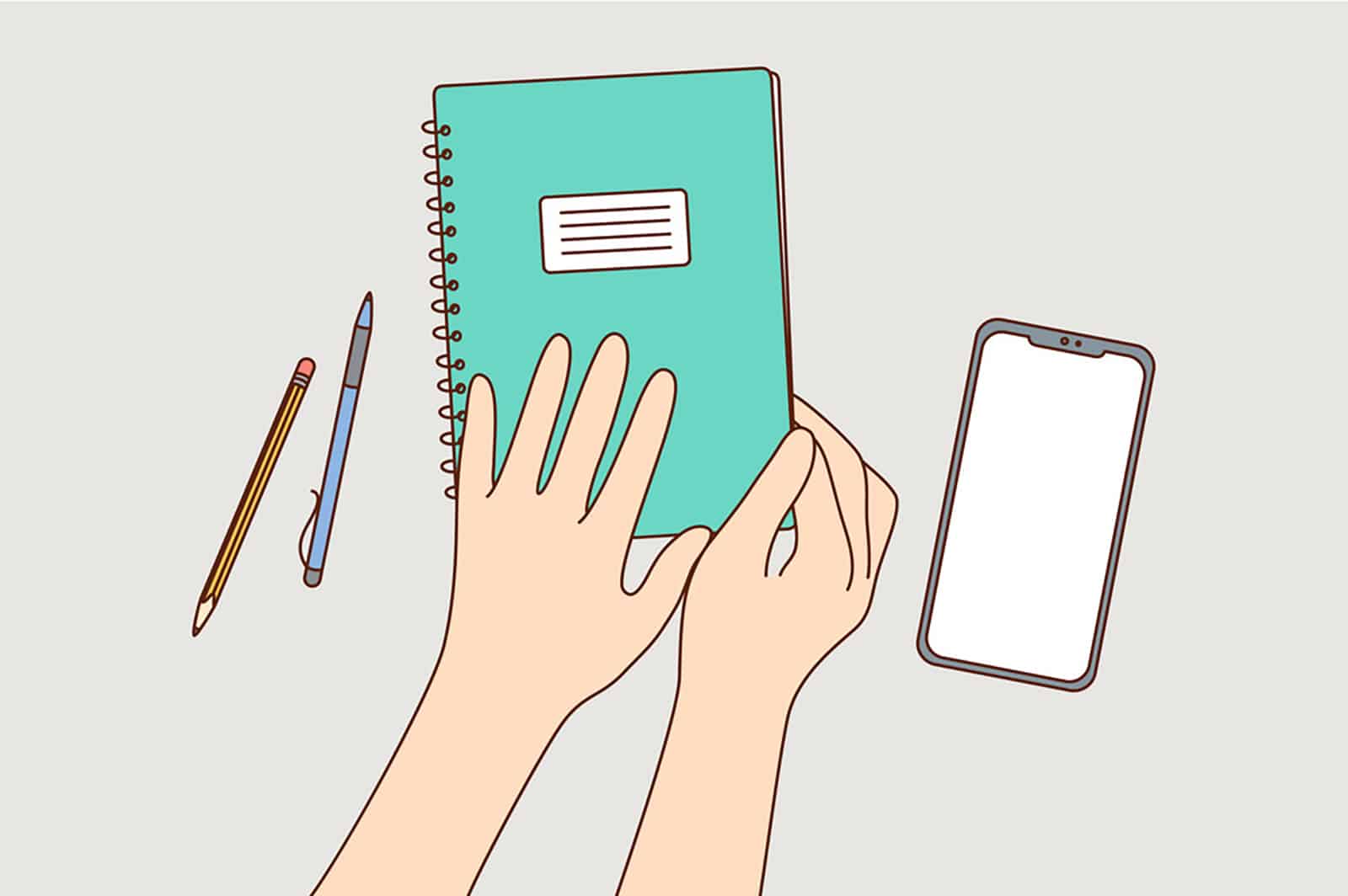 Why Have a Test?

Australia is a country that has a homogenous culture of values and ideals. The test is designed to show that you have adequate knowledge of Australian values. You can expect questions on citizenship and the democratic systems of Australia.

The primary language used in Australia is English. The test is administered in English, so you need a basic knowledge of the language to succeed. This is important, as everything from legal postings to services are available only in English.

Australia is far from the only nation to have such a test. Many governments, including other commonwealth countries like Canada, also have such a test. These tests get designed so that only someone who has an interest in becoming an Australian citizen will pass them.

Becoming a citizen is essential if you want to live, work, and remain in Australia. If you’re not a citizen, you won’t be able to vote in the state or federal elections. This means you’ll have no say in the government and democratic process.

Another component of citizenship is having an active stake in society. This is a solemn responsibility that is often overlooked by people. As an immigrant, getting your citizenship is the way in which you show your love and admiration for your new nation.

There are few countries in the world that can rival Australia when it comes to citizenship and benefits. The economy is strong, and the quality of life is high for adults and children alike. People who live in Australia have access to world-class education and medical services.

Australia is a respected nation that plays a big role in the pacific region and a significant role on the international stage. Becoming a citizen of Australia means that you’ll enjoy all the protections that are available.

How the Test Works

This section will help explain the Australian citizenship test process. Having to take any test can be a nerve-wracking event. When something as important as citizenship is on the line, you can bet that nerves get the better of some test-takers.

If you want to become an Australian citizen, you’ll have to set up an appointment. There are various stages to the process, but when it comes to the test, it’s a multiple-choice test. There are hundreds of possible questions, but only 20 feature in each test.

To complete the test, you have a time limit of 45 minutes. This allows you plenty of time to read and consider each question before you answer it. Passing the citizenship test in Australia is not easy, and thousands fail the test every year.

If you fail your first test, don’t think that you’re the only one who did. You’ll be able to reschedule another appointment to take the test again. You can take the test up to three times. If you fail all three times, your application for citizenship will get declined.

Up to 1,200 people every year, fail all three of their test appointments. These are immigrants who want to stay in Australia but can’t pass the test. This should give you an indication of how difficult the test is and how important it is to study for the test.

Studying for the Australian Citizenship Test

Studying for the test involves a comprehensive look at the “Our Common Bond” book. This will have all the information you need to pass the test you have to take. While the test isn’t the only part of the application process, it is safe to say that a lot of people stumble at this point.

A good practice to prepare for the test is to take similar tests. This will help you get accustomed to the test so that it won’t be as mentally taxing to take. This can make the difference between a simple error that could cause you to fail and a passing grade.

Once you have completed the training program, you will have a good idea of what questions you’ll face and how to answer them. You’ll have an idea of how the test will be conducted and what to expect when you arrive. Taken together, your chances of passing the test will be higher.

Your Test, Your Life

Having Australian citizenship is something that people from all around the world dream about. This opens you to a high quality of life, a strong economy, and a prosperous future. All that stands between you and this dream is a 20-question, multiple-choice test.

The Australian Citizenship Test can be a daunting obstacle if you don’t prepare. Many people who don’t study to pass the test consider it to be unpassable. With the proper study and help, however, you’ll find it easier than you thought to become an Australian citizen.

If you have any questions or are ready to get started on your path to citizenship, we are here to help you. Let’s secure your future and get you ready for the biggest test of your life. Contact us today.